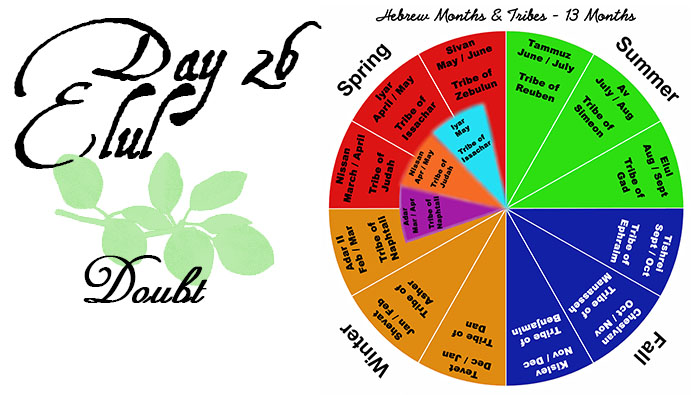 Okay, let’s get real for a moment. The past two and a half years or so have been a whirlwind. We’ve seen a virus go global. We’ve seen killer hornets. We’ve seen international unrest. We see high gas prices, inflation going through the roof, and food processing facilities are burning at an unprecedented rate. Add to those things, other problems like global warming, climate change, increase in earthquakes, flooding, ape pox, and increase in communism and socialism. Wow! Folks it looks BAD!

But it could be worse. It HAS been worse! The Revolutionary War, the War of 1812, and The Civil War here on native soil. Then, you could add WWI, WWII, Korea, Vietnam, the hostage crisis in Iraq, the Cuban Missile Crisis, and you could throw 911 in for good measure.

It’s not been all bad. The iron curtain fell although it may be resurrected if some things don’t change. Roe vs. Wade was overturned by the Supreme Court. Now, the states will fight it out to decide if abortion is legal on the local levels. But overall, the news will tell you, “It’s BAD! Be Afraid! Be very AFRAID! 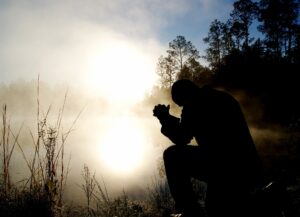 Beloved, this must stop! But until we awaken, until we repent, until we seek God for His grace AND mercy, the massacre and hemorrhaging will likely continue if not get worse. It’s time to take a stand! But be prepared. When you make a stand, be prepared to face some heat. Are you strong enough? Have you been strong enough in the past? I wasn’t. Are you? If not, what makes you think that you’re strong enough now?

There, I said it. I’ve been a coward. I’ve not spoken at times when I should have, and I’ve not acted at times when I should have. Why? Because I was afraid, I’d ruffle feathers, hurt feelings, be accused of “hate speech”, or some other NON-SENSE. I was afraid. No more will I live in fear. I will not live in fear of being “politically incorrect”, or of ridicule, or side stepping that which is just and right for the mere sake of convenience.

The time to speak, the time to act, is now. We cannot afford not to so. It’s the act of hitting our knees in repentance for allowing prayer to be taken out of schools, allowing the Ten Commandments be torn down from Court Room Walls, for allowing the non-sense that is being taught to our children, our grandchildren and our great grandchildren in public schools. It’s OUR fault! We LET it happen.

It’s time to speak to God, sound the trumpet to summons the Captain of the hosts of the Lord and the armies to come into battle. It’s time to place votes wisely. To do those things, we must awaken and join forces in spiritual warfare that spills over into the natural realm.

As in Haggai 2 I have seen the shaking of the heavens and the earth, of the air and the seas. It’s coming! Be prepared! Awaken! Grace is good stuff. Grace is wonderful! But we need some MERCY poured out upon our nation!

Can you not awaken, spend an hour each day in prayer pleading for a nation? Should the righteous be swept away with the wicked? If one man can plead for two cities, surely there are enough of US to plead for a nation and this world!

Yes, if we look around us, the conclusion is obvious in what we see. It’s BAD!

I am The Old Watchman, Ezekiel. Wake up! Repent! Now, would be a good time.