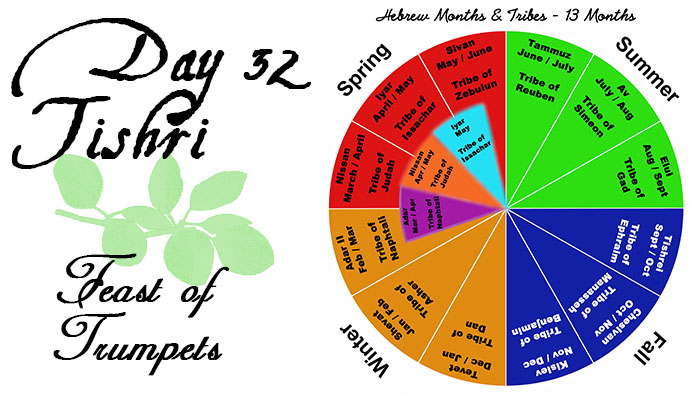 What does that mean? Today we begin the Feast of Trumpets!

The Feast of Trumpets, for us, is the reminder of a promise. It is a promise of a kingdom to come that we have an inheritance in through Jesus Christ. It is the promise of the return of Christ to establish His kingdom.

“Then the seventh angel sounded; and there were loud VOICES in heaven saying, “The kingdom of the world has  become the kingdom of our Lord and of His Christ; and He will reign forever and ever.” Revelation 11:15 (NASB95 emphasis is my own) 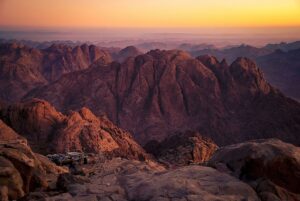 Now I’ve heard a lot of people teach that the church is the kingdom on earth in present day. I have difficulty with that. It’s just my opinion. I see much in the church that is corrupt and weak. I cannot see God’s kingdom with any corruption or weakness. And, here in Revelation, “the kingdom of the earth has now become the kingdom of our Lord and His Christ” indicates to me that the kingdom has not yet arrived.

In much of the church, not all by any means, I see agendas of men in action. That is corruption led by men for their own agenda. Ezekiel 34 and the Book of Jude speak of such men. If this church representation is the kingdom of God on earth, then I have a difficult time getting excited about the kingdom! No, we have an inheritance in the kingdom through Jesus Christ! There is no, “Big ME, little you” in the kingdom. The only BIG is God and His Christ. I’ll step off that soap box for now. Just my thoughts. If you agree with me, that’s okay. If you don’t agree with me, I’m okay with that as well. Again, just my thoughts.

However, there is one verse that befuddles me. It is a verse that I have read the explanation in many commentaries, but none have satisfied my spirit.

“…but in the days of the voice of the seventh angel, when he is about to sound, THEN the mystery of God is finished, as He preached to His servants the prophets.”  Revelation 10:7 (NASB emphasis is my own)

I find my lack of understanding of the verse disturbing and, what’s more, I find the explanations that I find even more disturbing. What are the DAYS of the VOICE of the seventh angel? Clearly there are days when the angel is speaking, preparing to sound the seventh trumpet. What is the mystery of God that was preached to the prophets? I have suspicions but I have no proof. I suppose that’s the mystery. 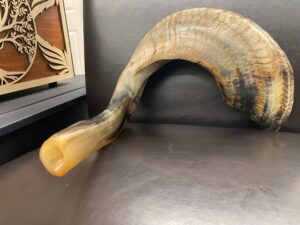 I am The Old Watchman, Ezekiel. Awaken! Rejoice! The King is Coming!