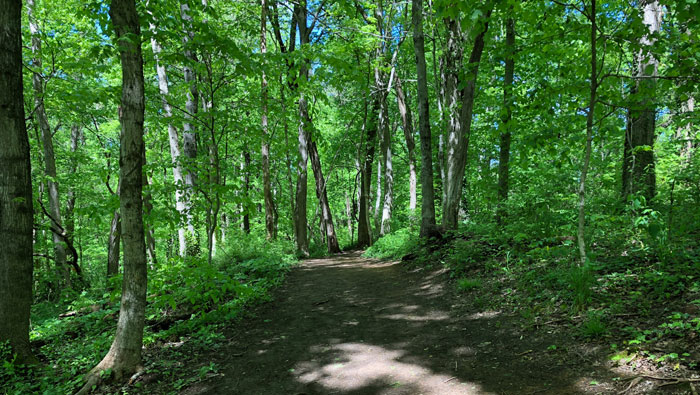 Let’s look at Numbers 10:9, “When you go to war in your land against the enemy who oppresses you, then you shall sound an alarm with the trumpets, that you may be remembered before the LORD your God, and be saved from your enemies.” (ESV)

I don’t know about you, but that looks like a promise to me! You think it is not so? Let’s look closer! Basically it says WHEN you go to war IN YOUR LAND  against the ENEMY who oppresses you, THEN 1. You will sound the alarm on the trumpets. 2. You will be remembered before God, and 3. You will be saved from your enemies. Forgive me for pointing out the obvious, but I don’t see “if”, “maybe”, “might”, “could”, or “ought to” anywhere in the passage.

Some of you are thinking, “Okay Lonnie, so it’s a promise! How do you apply that? We’re not at war in our land!”

Excuse me but my question is, “Aren’t we?” 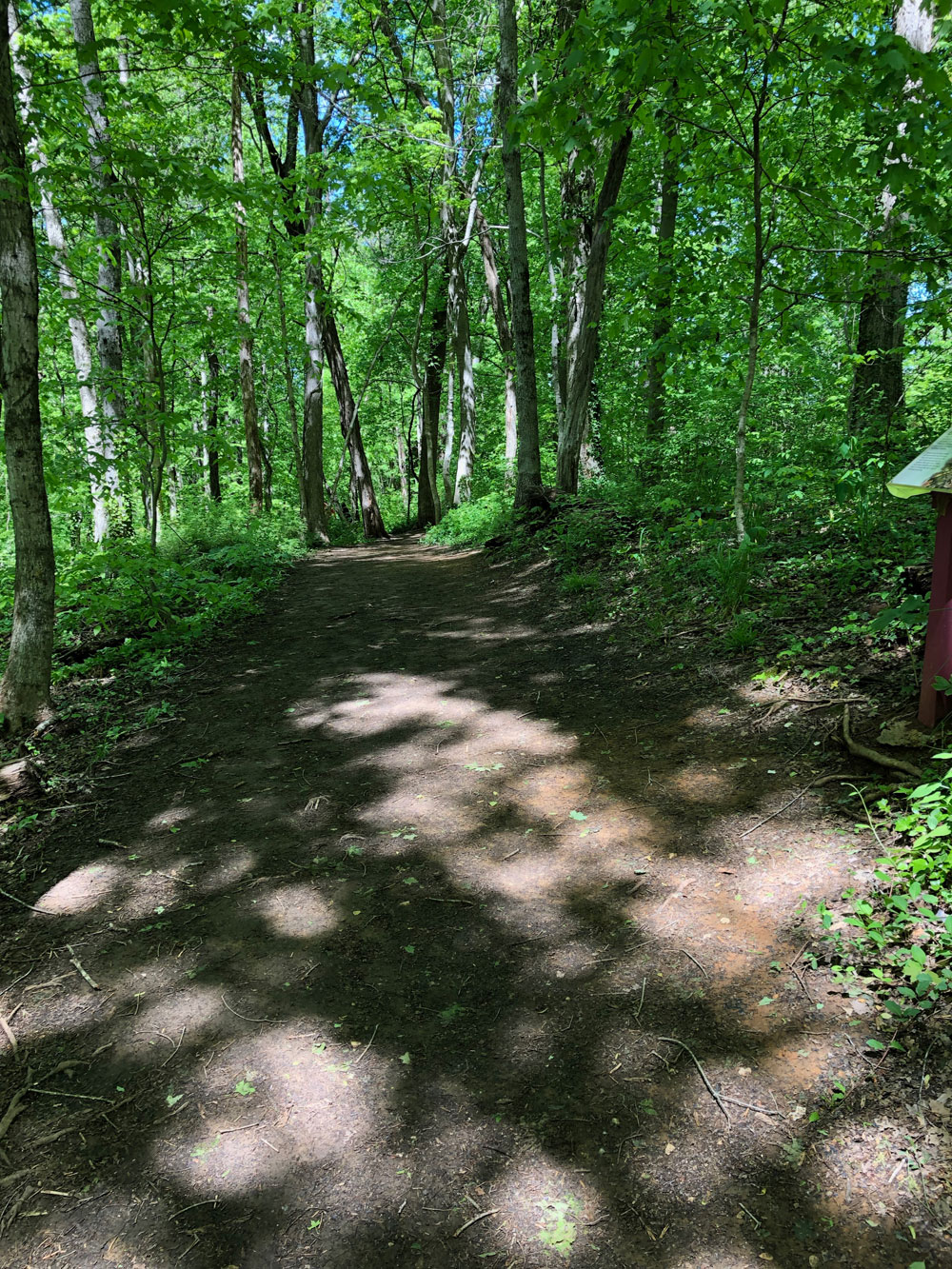 It would seem that our government is going to hell in a hand basket. Wait a minute. Those are politicians who are publicly elected officials and were voted into office. That means a lot of our society in our country is going to hell in a hand-basket. When it’s okay to sacrifice babies for the sake of convenience and it’s okay for those who enter our country ILLEGALLY to be welcomed with open arms, I have to let the red flags fly and say, “Ladies and Gentlemen, we are officially AT WAR in our land!”

God has been kicked out of public school, tossed out of governmental meetings, and torn down off of courthouse walls. And everyone one wants to know, “Why is our country going down the toilet?”

Well, it’s because WE (that means you and I) stood by and let those, who are in the minority, scream long and loud until the law of the land allowed the few to flush the rights of many and not so brave, down the pipes just so the few would shut up. Now days, in case you haven’t noticed, the few that once were few are not so few any longer.  Their voice has gotten louder too.

Truly, those things I mentioned indicate that you are at war in your land. But who is the enemy who oppresses you? Well, the enemy is…well, the ENEMY. Satan, Lucifer. The devil. You get the idea.

Believe me, WE ARE AT WAR!

But God Promises, we will be saved from our enemies. He gives us an ancient path to follow in Numbers 10:9. When we follow God’s instructions, we benefit. When we walk the ancient paths, we gain rest for our souls. It’s already done!

So, I have no problems saying that God’s breath is life giving and intimate. God’s voice is powerful and creative. God’s breath is in my lungs. The sound of the shofar is that which is like the voice of God. The voice of God handed down God’s Word. In that Word are promises. Some are initiated in prayer, some in the prophetic, some attached to healing, some to praise and worship. Some promises are attached to the sound of the shofar, that which is like the voice of God. This just happens to be one of many! Some promises are intertwined into all those things.

Still not convinced are you? 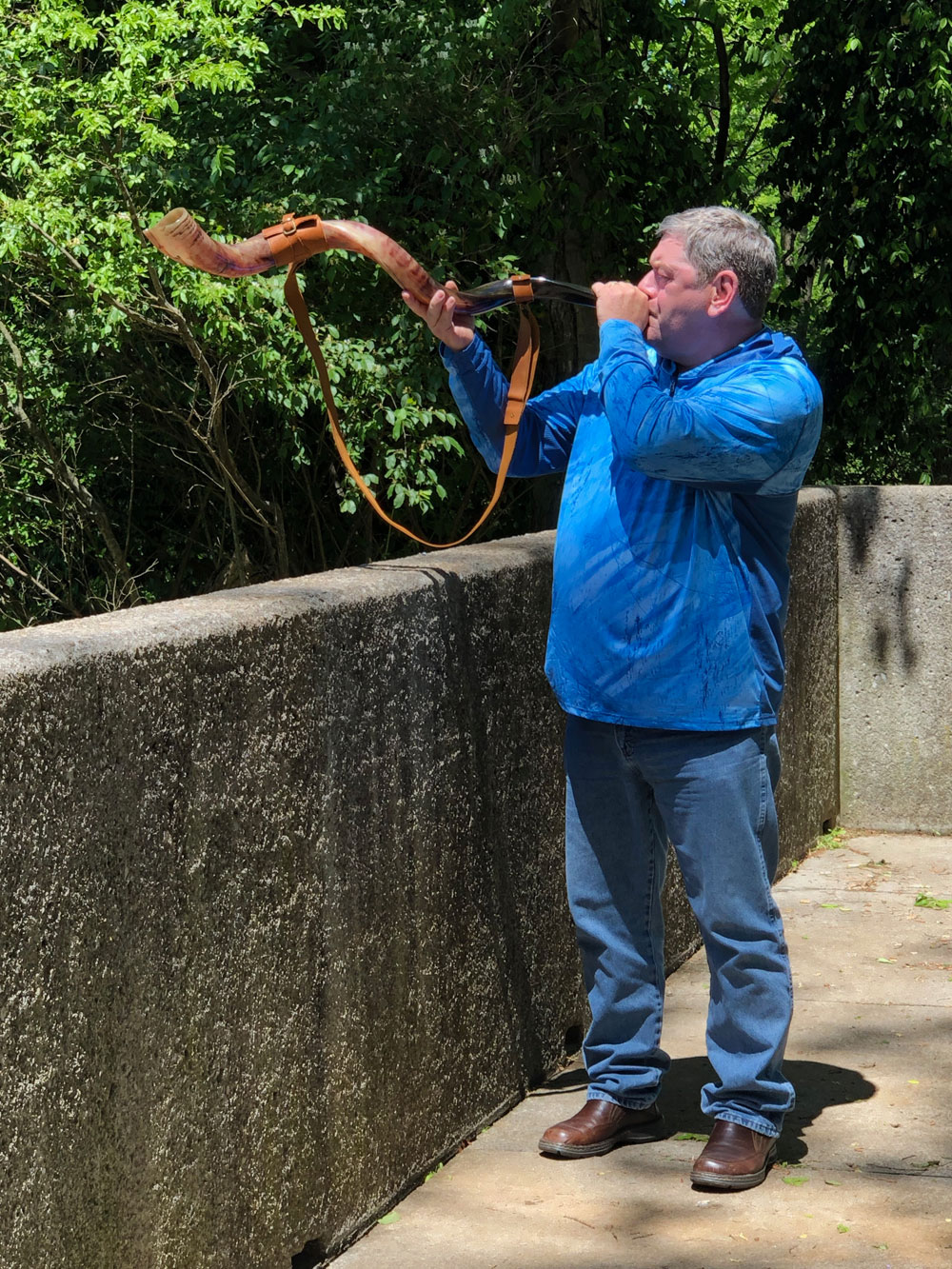 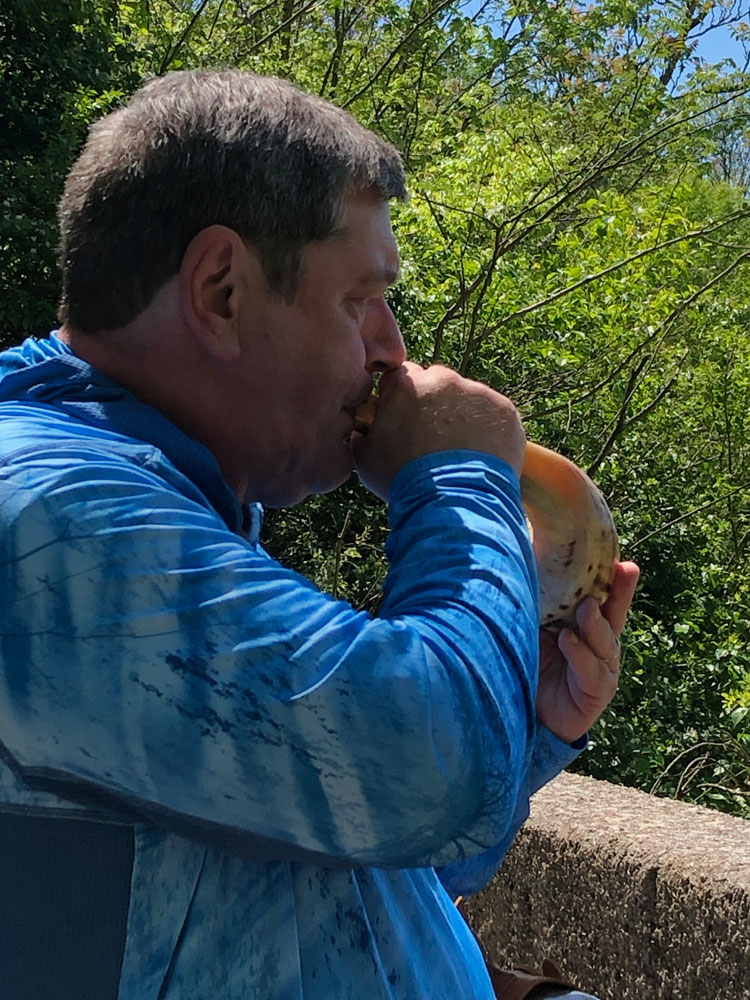 Nehemiah was tasked to rebuild Jerusalem, the wall around Jerusalem. There were neighboring kingdoms that really did not want to see that happen. They sent word that they would not allow it to happen. The people were fearful but Nehemiah was unshaken. He knew God’s favor was upon his task and He knew God was faithful.

Nehemiah 4:20 reads, “In that place where you hear the sound of the trumpet, rally to us there, Our God will fight for us.”

Nehemiah had only a remnant of people. Most were not soldiers or warriors for that matter. It didn’t matter. God doesn’t need soldiers or warriors. He wants people who will follow instructions and believe. But let’s go back to Nehemiah’s statement, “Our God will fight for us!”

Who wouldn’t want God fighting for them in the Spiritual Realm? The Spiritual Realm has an effect on the Physical Realm. Don’t think so? Check out the Battle of Jericho in the Book of Joshua or the Battle of Gideon in Judges. God was in the background. He had the battle plan. His plan was given to Joshua and to Gideon. When they followed God’s battle plans (His instructions) obediently, well….you know how those battles ended.

The Shofarut are instruments of Spiritual warfare which…has a definite outcome in the physical realm. These are ancient paths that we can follow directly to favorable outcomes in this life.

I am The Old Watchman. Now you know.